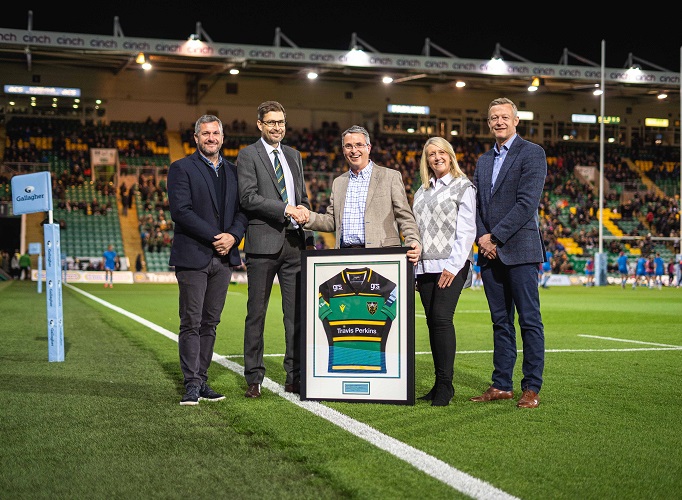 TP and Saints Celebrate 20 Years Together!
2021/2022 marks Travis Perkins Group and Northampton Saints 20th anniversary as main club sponsor. We are so proud to be part of one of the longest-running partnership in British sport!

The Northampton Rugby Football Club began life in 1880 and is now a giant of English Rugby Union.

Travis Perkins first became the club's main sponsor in 2001, and it was announced in September 2021 that our partnership will continue until at least 2025 - cementing the longest-ever relationship between an elite sport club and main shirt sponsor in the UK.

The Travis family have a longstanding association with the Saints and have been life-long supporters.

Before Rugby Union became a professional sport, many of the players worked for us and we were also closely involved in the redevelopment of the Club’s stadium - Franklin's Gardens.

Visit the Northampton Saints website to find out more about the Club, buy tickets and meet the players. 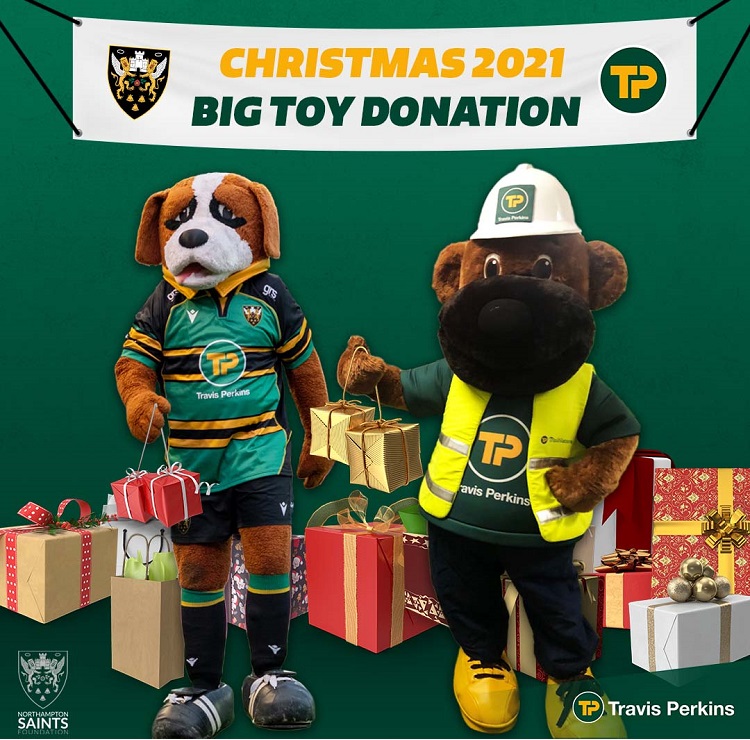 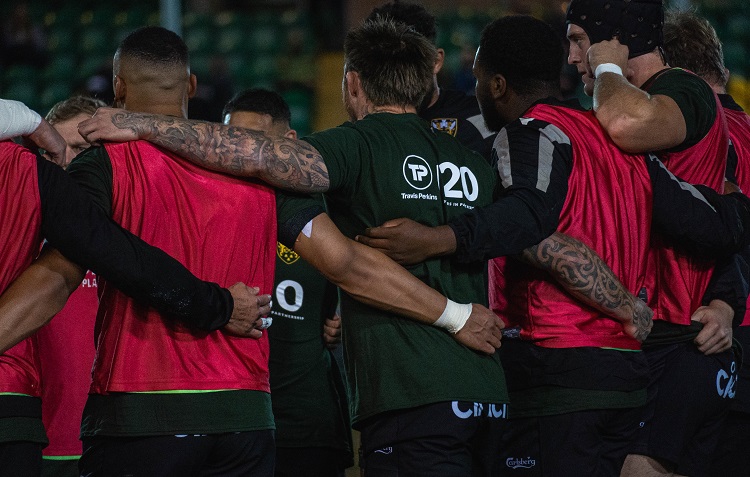 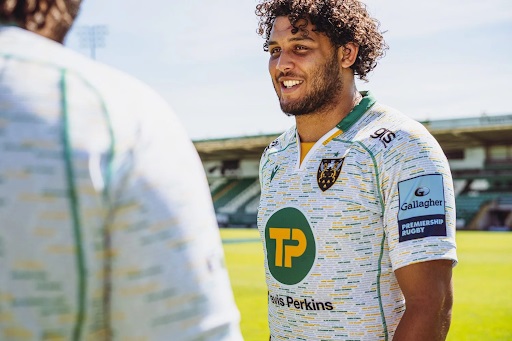 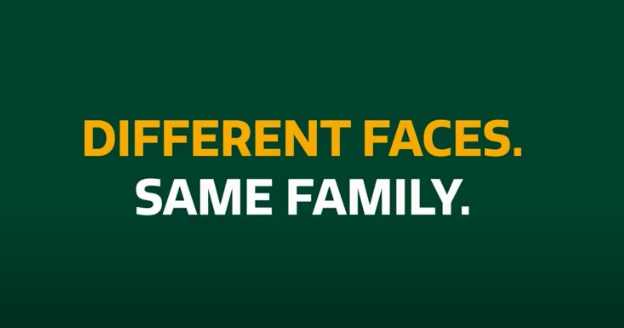 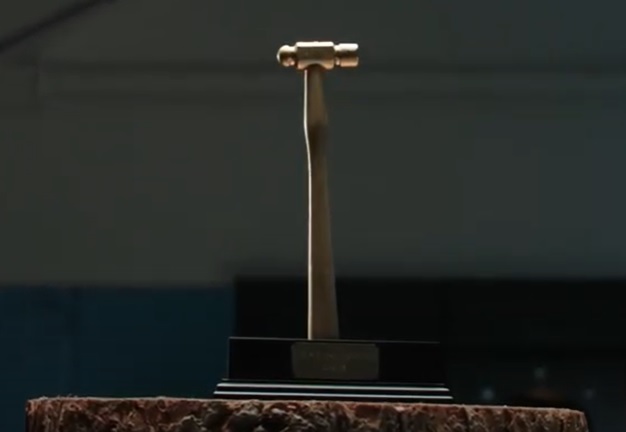 Saints One Hit Nail Challenge
Which Northampton Saints player will win the challenge. Watch to find out!

Saints 20/21 New Away Kit
Check out the newly released 20/21 season away kit from the Saints! 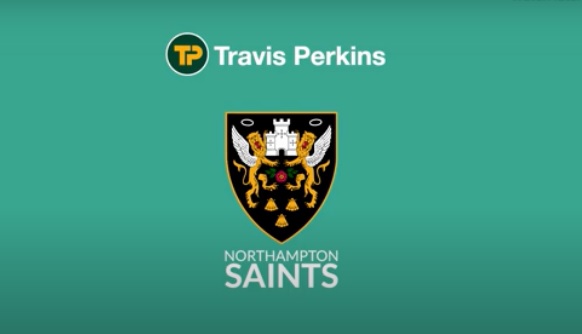 Saints & TP ManDown Campaign
We meet two of the Northampton Saints players, who talk about coping with pressure. Watch the video here. 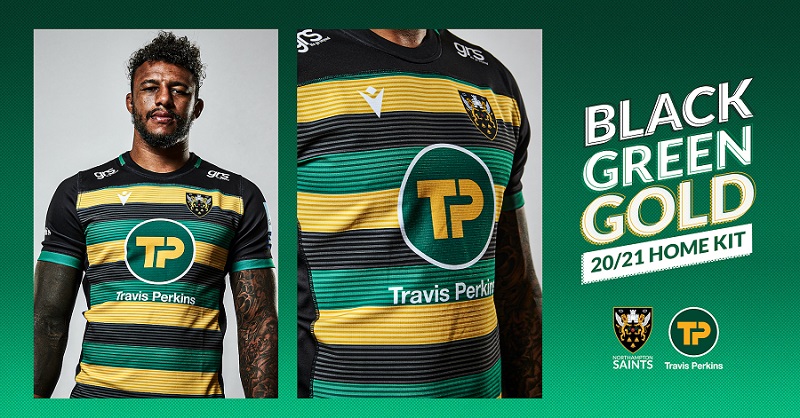